Warning: This article contains photos containing blood and gore, which some might find offensive or disturbing.

With Singapore being stuffed to the gills with its many iconic concrete high-rises, its locals don't often get the chance to see much genuine wildlife activity.

So when the chance comes along to see actual wild animals do their thing unfettered and uninterrupted, you can bet there will be cameras.

A Singaporean man made waves on Facebook with his photos of a wild crocodile savagely devouring a Malayan monitor lizard – also known as an Asian water monitor – at the Sungei Buloh Wetland Reserve.

In a post on a Singaporean Facebook page named Nature Society (Singapore), the man named William Ko shared five highly-detailed photos of the crocodile mercilessly feasting on the lizard, using its incredibly strong jaws and razor-sharp teeth to first dominate and kill its prey before happily chomping down on its bloody meal.

The first photo showed the crocodile lying in wait for its prey, almost completely camouflaged against the surrounding soil and mud.

The next photos skipped ahead to when the crocodile was already going to town on the lizard, mutilating it using its fearsome maw, with plenty of blood and guts in view.

"The croc bashes and smashes the monitor lizard until it literally breaks apart into smaller, easily swallowable pieces," explained Ko in one of the captions.

More frightening is the fact that the Saltwater crocodile is famed for having the strongest bite of any living animal on the planet. Once, a 17-foot specimen produced the highest bite force ever recorded in a lab setting at 3,700 pounds per square inch (PSI).

Thankfully for most Singaporeans, these crocs aren't usually found outside their natural habitat, which consists mostly of brackish wetlands with salinity levels somewhere in between that of freshwater and the ocean. One prime example is, of course, the Sungei Buloh Wetland Reserve, where Ko documented his jaw-dropping experience.

But still, crocodiles do, at times, feel slightly adventurous, and may venture out slight beyond their territory – just like when one was found blocking a footpath at the very same reserve back in December, 2020.

U.S. influencer gets deported from Bali after pissing off most of Indonesia on Twitter

Indonesian literary forum gets slammed for white-washing the event 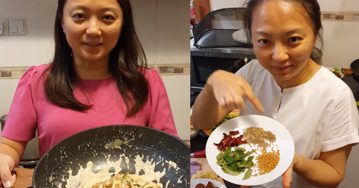 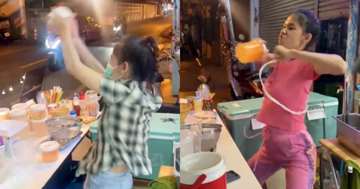 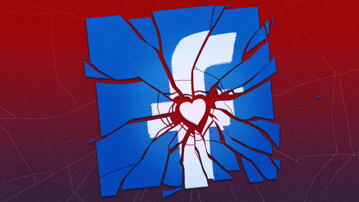 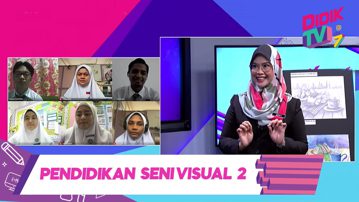 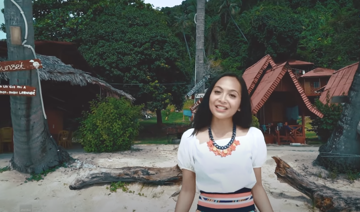