Kid doing homework falls asleep on lizard, gets hilarious imprint on his face 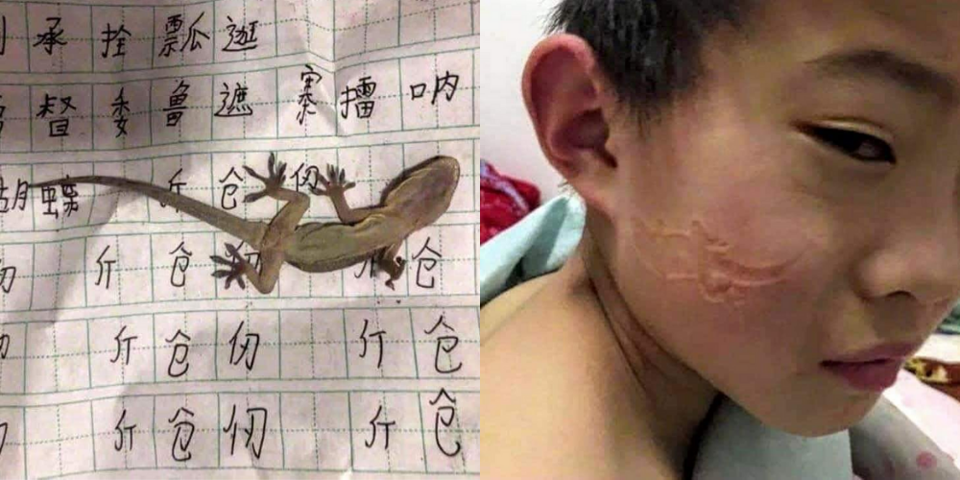 Study hard and be rewarded, they said.

As it turns out, a kid in Taiwan was literally rewarded for studying too hard, but not in the way he'd hoped.

On February 21, 2021,Twitter user @menlin_fitrin shared an amusing tweet containing just two photos that told a whole story of a boy who fell asleep while doing his homework and unknowingly squashed a lizard in between his face and his workbook.

Upon waking from his slumber, the boy discovered a new and unwelcome addition to his face – the imprint of the lizard he'd fallen asleep on.

The Chinese caption on the tweet said "it's fine if you dozed off, but you didn't even feel the lizard, did you?".

The second photo obviously showed the kid looking dazed after waking up from a deep sleep, and slightly grumpy, too. While the incident might not have seemed particularly hilarious to him at the time, many Twitter users – surprising number of them from Malaysia –made their feelings known about the situation.

Many of them simply found the whole situation hilarious, while some others were appalled at the idea of falling asleep on a squashed-up lizard. One commenter even managed to craft a spontaneous peribahasa – or a Malay proverb – to sum up the situation.

Admittedly, plenty of fun was had at the kid's expense, but hopefully this won't deter him from keeping up his commendable work ethic and drive to succeed in school. Though he might want to look where he falls asleep the next time he starts feeling drowsy.

This cat isn't as fierce as it looks. But you'll still have to pay for its watermelons.

Malaysia deports over 1,000 Myanmar nationals despite court order disallowing it

Here's why Malaysian restaurants are vanishing from foodpanda and GrabFood apps 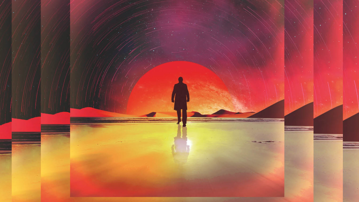 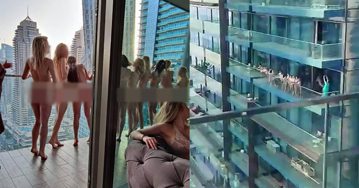 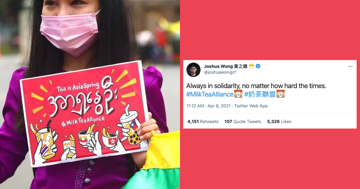